In the heart of the central area of Palestine, lays the town of Birzeit, approximately 25 kilometers to the northwest of Jerusalem.

At old times, Birzeit inhabitants were famous for the abundant production of olive oil that they used to store it in underground wells. Hence, Birzeit which translates to Well of Olive Oil, is believed to have earned its name from the nature of its ancient residents’ lives. In addition to olives, Birzeit is also famous for its prosperous vineyards. The farmers of Birzeit give so much love and care to their lands and thus they yearly harvest the finest grapes and olives in return. Nowadays, Birzeit has over 7,000 residents that occupy diverse jobs and professions ranging from being farmers to holding decent office positions at national and international reputable institutions. Furthermore, traditional handicrafts – embroidery, glass, soap-making, mosaics, olive oil and honey – as well as modern industries, such as beer brewing; are also strong and being revived.

Birzeit location is significantly important because it has long served and is still serving as a strategic gateway to the northern cities and villages of the Ramallah province. In addition to that, the historic centers of Birzeit and surrounding towns are living monuments of the great architectural history in the area. These monuments are dated back to the Byzantine and Ottoman periods, and are now being restored for modern use.

Birzeit’s countryside of olive orchards, terraced hills and valleys is breathtaking. One can only feel the soil and the air filled with great history built by earlier civilians and proudly narrated by the elders to younger generations.

Birzeit has always played an essential role in both the cultural and tourism fields. Through different organizations, the roads and alleys of Birzeit constantly host multiple events that are considered to be highlights of the cultural and entertainment industries. Birzeit Brewery is another attraction that serves as an expansion to the holistic unit that is being created in the old town of Birzeit. The Brewery and its products will be contributing vastly to boosting the local economy of Birzeit.
Beer, one of the oldest prepared beverages, is globally considered to be the third most popular drink after tea and coffee. The history of beer brewing goes back to 3000 years BC. Egyptians, Sumerians and Syrians have brewed and traded beer since the ancient days. However, beer penetrated the international markets through Europe and mainly the Germanic and Celtic tribes. Today, almost every country in the world has its own local beer and as matter of fact; Lebanon, Morocco, Tunisia, Egypt, Syria, Jordan, Turkey, Iran and Palestine are all Middle Eastern countries that have at least one regional brewery producing beer.

The recipe of our shepherds beer dates all way back to a 4*4 meter dorm room, while the founder was doing it as a hobby out of his love of beer, and the passion to do it right . This recipe is a source of pride for everyone who works at Birzeit Brewery. Inspired by the traditional profession of our Palestinian ancestors, Shepherds Beer earned its name. To glorify the great men who walked on this land, as well as, to connect the past to the future through our fresh creation. Shepherds is more than just a beer. It’s a modern creation that connects the past with the future. A beer passionately brewed by brothers to bring friends together. A drink that glorifies the great men who walked on this holy land. 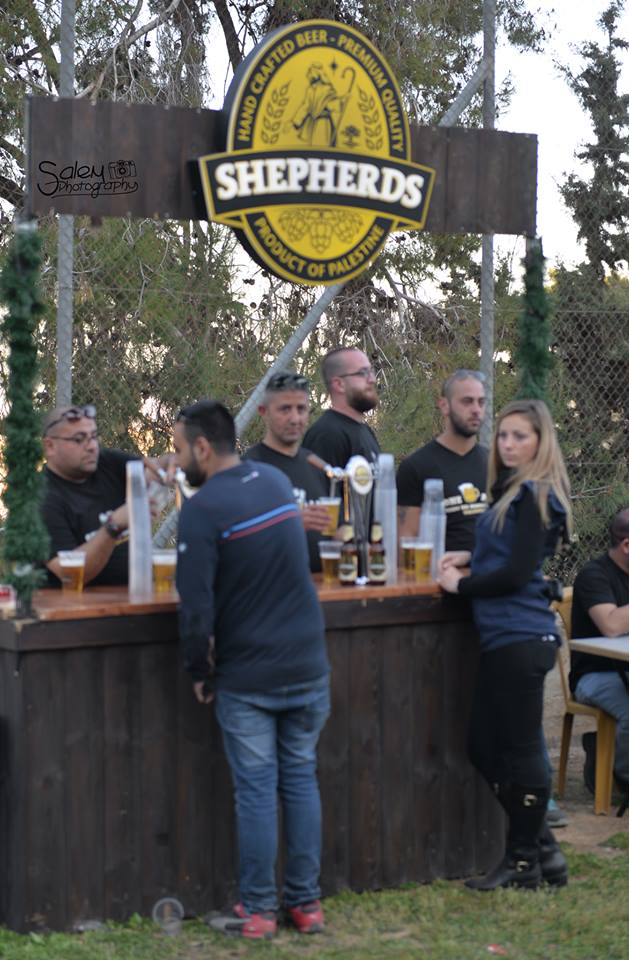 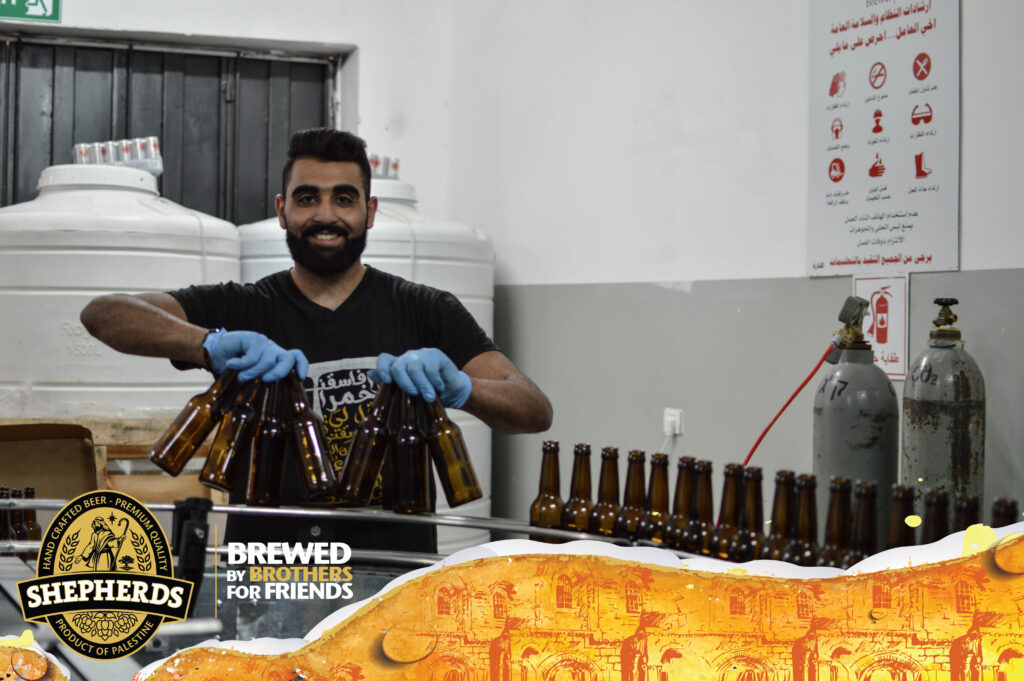 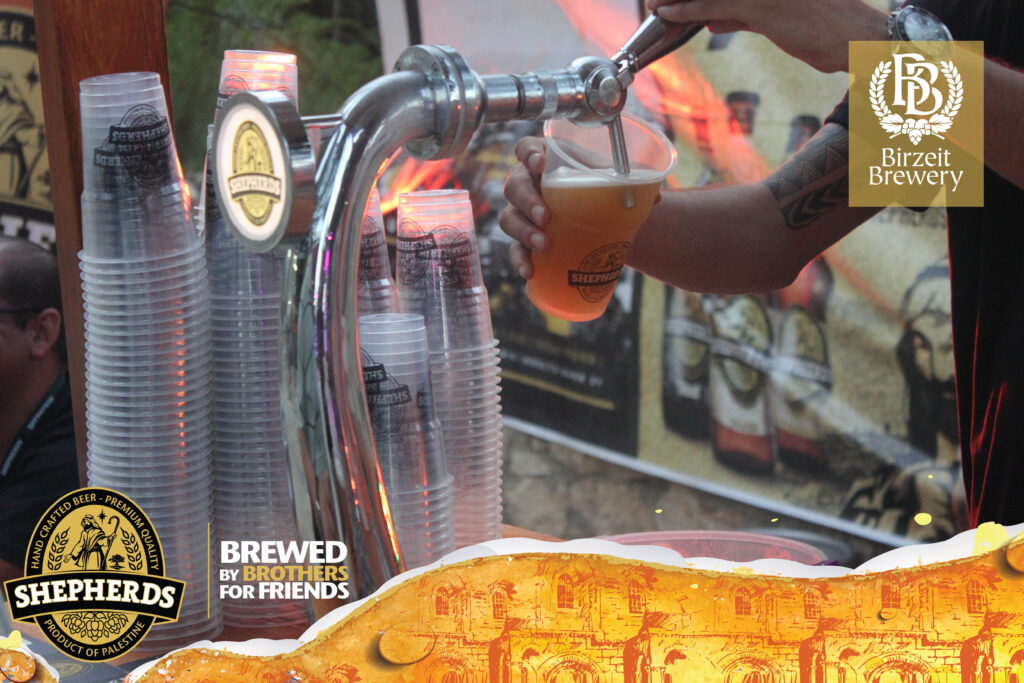 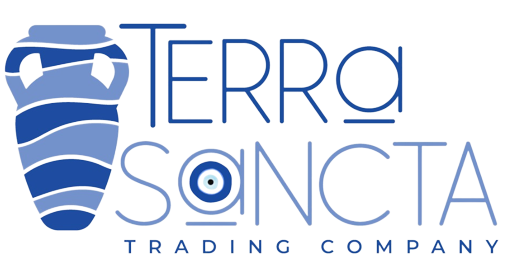